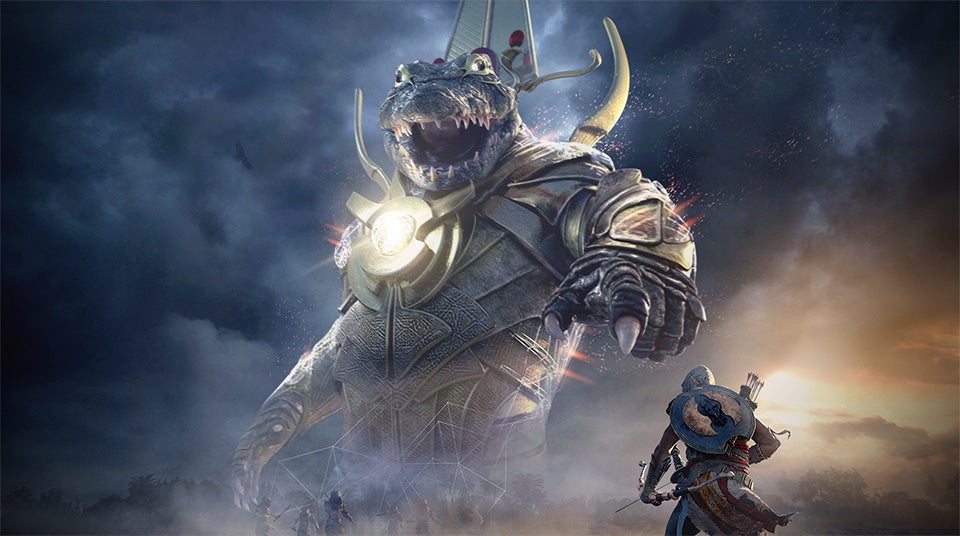 Assassin’s Creed Origins PC players will soon be able to change some game settings, thanks to the addition of the Animus control panel.

Ubisoft announced today that the Animus control panel will be added to the PC version of Assassin’s Creed Origins.

Released later this month, it allows PC gamers to control 75 settings across 11 categories.

Integrated into the Uplay overlay, the panel will feature three pre-created presets, and more can be created by gamers and shared on a dedicated forum.

One setting used as an example is the ability to have three pets at a time. It sounds fun and quite practical.

The screenshot shows three hippos attacking enemies, and if you’ve played Assassin’s Creed Origins you know these guys are made for.

More information on the Animus Control Panel and its dedicated forum will be provided closer to its release.

The April weekly rotation for Trials of the Gods was also announced today, and you can find the schedule below.