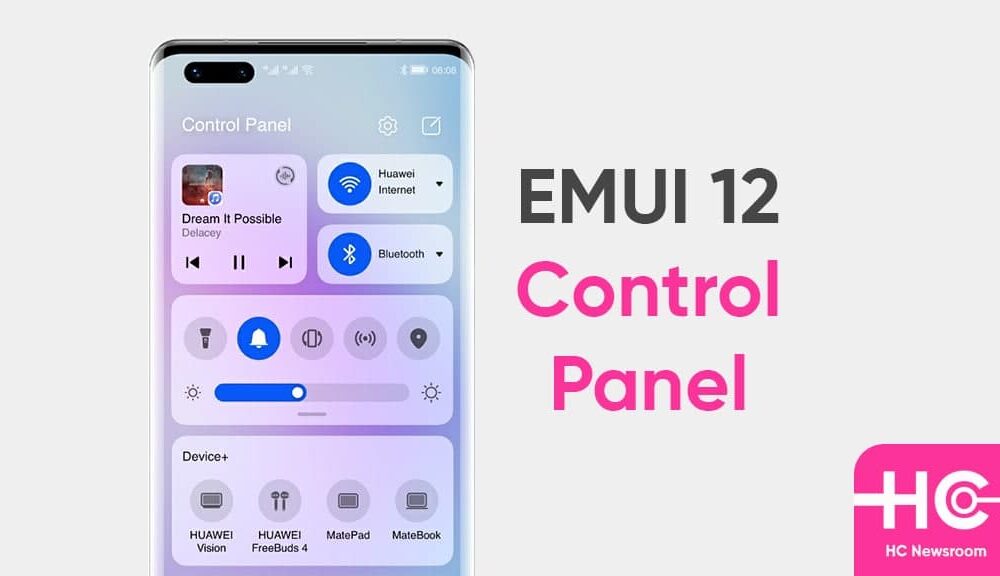 Huawei P30 Lite is a popular smartphone from the company with a large number of units being shipped worldwide. Amid its popularity, the company failed to provide major software updates to EMUI 10 and EMUI 11. Meanwhile, the P30 Lite still performs well in the user’s hand.

Huawei P30 Lite users have been waiting for the next major software update for a long time and now their eagle eye is on the latest version of EMUI 12. Now the question is whether Huawei P30 Lite users will receive EMUI 12? So, are you eager to know the answer and the ideas you have on this question?

To be mentioned, Huawei has confirmed that the Nova 4e smartphone is eligible to upgrade to EMUI 12 software version. More interestingly, Huawei P30 Lite is the renamed version of Nova 4e.

With the confirmation on Nova 4e, Huawei P30 Lite users might also have high hopes even after skipping two major EMUI updates. Meanwhile, Huawei has not confirmed the availability of EMUI 12 for the P30 lite smartphone.

EMUI 12 comes with lots of new features which take the user experience to the next level with new additions such as control panel, better animationaUI customizations, cross-device features for smart device management, and more.

So, users, what do you think that Huawei will release the major EMUI 12 software update for the P30 Lite smartphone. Please let us know your response via the poll below and leave your thoughts in the comments section.

Huawei P30 Lite sports a 6.15-inch display with 2312 x 1080p resolution powered by octa-core Kirin 710 processor, 4GB of RAM and 128GB of storage up to 512GB. The phone comes with EMUI 9.0. 1 pre-installed, equipped with a triple rear camera system which consists of 24MP + 8MP + 2MP in total. On the other hand, it has a 32-megapixel front shooter for taking high-quality selfies on the go.