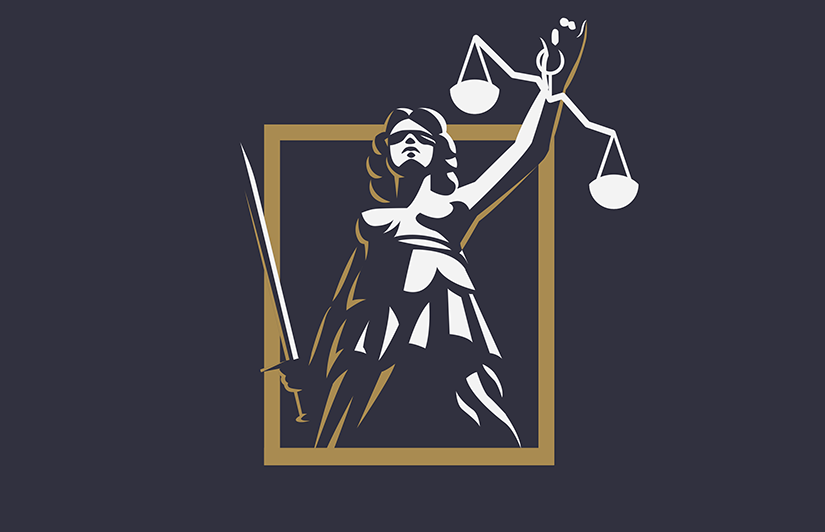 He found that Hussein advised clients to change their existing pensions when it was often unnecessary and not in their best interests.

Between 2015 and 2017, Hussein and his firm advised 620 clients to convert their pension into a Sipp containing significant investments in â€œPortfolio 6â€ (P6).

According to the regulator, Hussein’s misconduct put around Â£ 13.5million in retirement savings from CWL clients at risk.

P6 was a high risk investment made up of unregulated mini bonds linked to overseas investments in parking lots, renewables and resorts.

These investments were illiquid in nature and most likely unsuitable for the low net worth and financially inexperienced investors who were the company’s target market.

Several of the underlying mini-bond investments in P6 subsequently failed and P6 was closed to new investments in 2016. Greyfriars took office in 2018.

He also claimed that clients investing in P6 were â€œexperienced investorsâ€ when there was no reasonable basis for doing so.

Finally, Hussein charged clients a fee for an ongoing advisory service that the company did not provide.

The FCA added that Hussein’s failings were particularly serious because of his findings that he acted recklessly and abused a position of trust when advising often vulnerable clients.

They were also serious because, by his own admission, he was aware of the FCA retirement alerts, issued before the CWL was formed.

These alerts reminded financial advisers that when advising clients to switch to a Sipp, they should assess the suitability of the underlying investments.

They also warned that non-traditional investments are unlikely to be appropriate options for the vast majority of retail clients.

Mark Steward, FCA Executive Director for Enforcement and Market Surveillance, said: â€œConsumers work hard for many years to save for their retirement and inappropriate retirement advice can have a negative impact. significant impact on their quality of life in retirement – or on their ability to retire. Mr. Hussein has acted recklessly and abused his clients’ trust by taking unjustifiable risks with their retirement savings. He was found to be unfit to work in the financial services industry.

CWL has ceased operations and is now in liquidation. The Financial Services Compensation Scheme (FSCS) investigates claims made by CWL customers and, to date, has paid compensation to 437 of CWL’s customers.

Consumers who are concerned about being affected should contact FSCS.

CAF noted that Hussein had agreed to settle at an early stage in the investigation and was therefore entitled to a 30% discount.