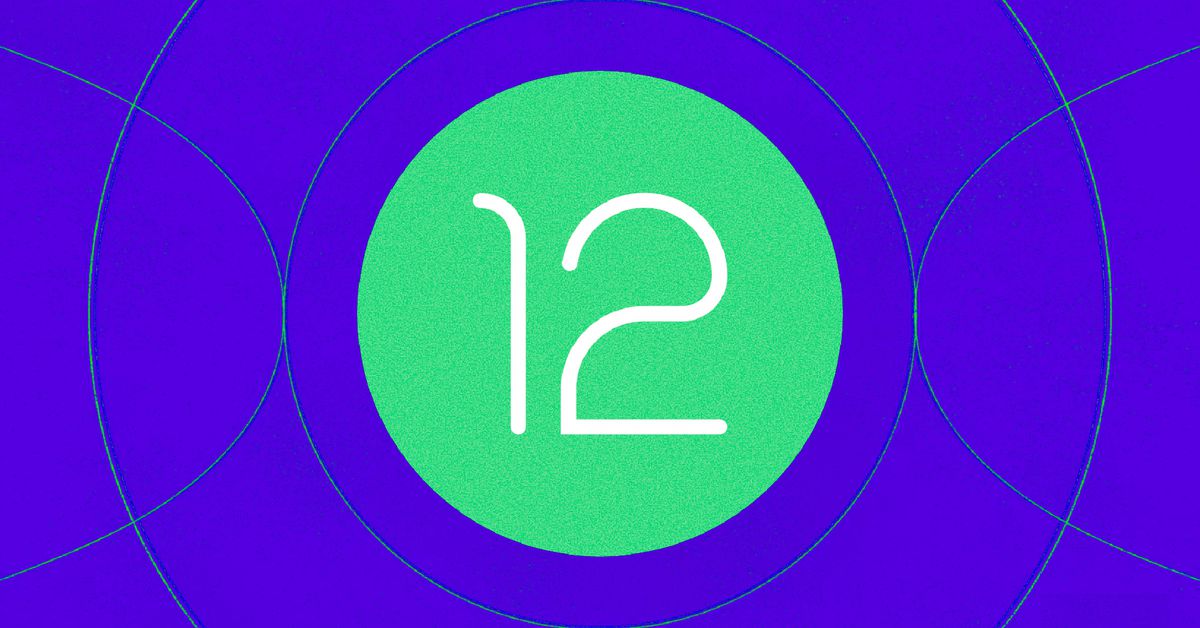 One of the first things you might notice when you get Android 12 on your phone is that great Android functionality isn’t where you expect it to be.

I’m talking about the device control panel that Google added to the operating system with the Android 11 version last year. The panel offers a set of convenient controls that allow you to access and adjust smart lights and other connected gadgets installed in your home.

On Pixel phones, at least, this panel would appear when you held down the power button on your phone. With Android 12, however, this is no longer part of the power button menu. But don’t despair: it’s not quite gone. It just takes one extra step and a little preparation to reach it.

First, locate this sign. In Android 12, the panel moved from the power button menu to the operating system’s Quick Settings area (this is where some device makers, including Samsung, had it hidden in Android 11, from anyway).

By default, you’ll probably have to swipe down twice from the top of your screen, and then maybe even swipe left once or twice to find it. But with about 60 seconds of setup, you can move it to a much more optimal position:

Now that the option is in a more visible position, you can still access it with just a swipe down from the top of your screen instead of two.

Granted, it’s still not as convenient as the old power button location, but it’s a step in the right direction – and at this point, it’s about the best you can do.