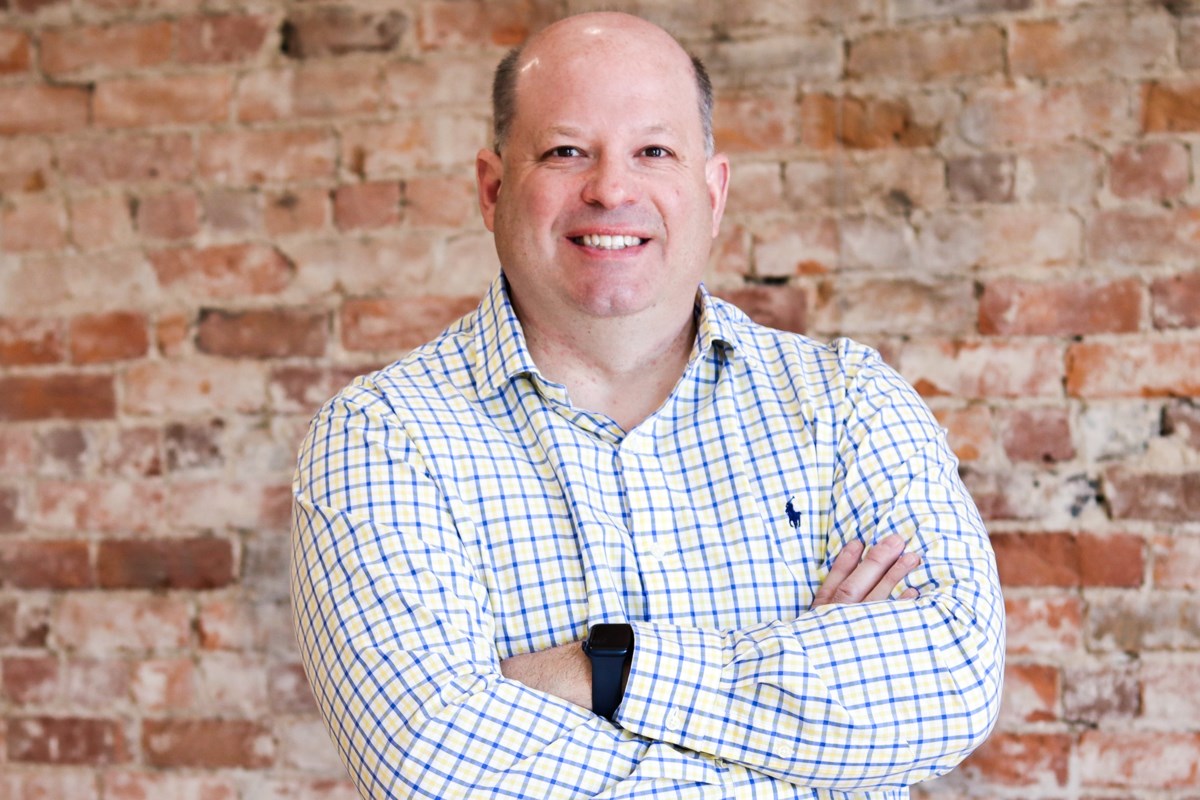 “I’m a people person, I like to be in public, I like to be a counselor and a problem solver,” says Rob Kloostra, Ward 2’s two-term councilor.

OrilliaMatters will profile all candidates running for election in Orillia in the October 24 municipal elections.

After stepping down as a mayoral candidate, Rob Kloostra is seeking re-election as a councilman, but this time in Ward 1.

The 30-year-old Orillia resident served two terms as a councilor in Ward 2.

“The reason I’m running in a new ward is because there are a lot of really good candidates in ward 2,” he said. “I can serve Orillia in any parish.

During his time on the board, Kloostra said he learned there were a lot of challenges with the job.

“There are always tasks you can and cannot handle,” he said. “You need a lot of staff support.”

Kloostra, 50, says he is proud of his tenure as mayor.

“We have accomplished a lot,” he said. “We have just opened a state-of-the-art recreation center, we are opening the Hydro One network control center for all of Ontario, we are working on construction plans for Centennial Drive, Laclie Street is finally going to be built with a new road, and we’re starting on the waterfront lands to keep getting more growth in Orillia.

After serving the community for the past eight years, Kloostra says he still has a “burning desire” for the job.

“I like interacting with the residents,” he says. “I’m a people person, I like to be in public, I like to be a counselor and to be a problem solver.”

If elected, Kloostra says he will work hard to improve Orillia’s infrastructure, to ensure fiscal restraint and to preserve and protect local parks.

Over the next four years, Kloostra says he hopes to use his experience to foster relationships with new council members and Orillia’s next mayor. (Orillia Mayor Steve Clarke is not seeking re-election). He wishes all the candidates the best in their campaigns.

“It’s very difficult work,” he said. “I am always there to answer questions and help new candidates. They can reach me at any time. »

In addition to being a consultant, Kloostra and his wife own and operate Happy at Home Support Services Inc.

“Being a business owner definitely helps,” he said. “There is always something that fits well with running a city.”

“We were probably busier during COVID than we’ve ever been, and we never stopped working,” he said. “We’ve helped with PPE in the past and were always there to answer anyone’s questions.”

Kloostra has been appointed by council to the Orillia Downtown Management Board, Orillia District Chamber of Commerce, Orillia Police Services Board, and Affordable Housing Committee.

Ted Emond and David Campbell are the current Ward 1 council members. Emond has announced that he will no longer be running, leaving Whitney Smith, Campbell, Kloostra, Mathew Lund, Rick Sinotte and Paul Cain vying for the two positions. To read more profiles on other election news, visit our Municipal Elections page by clicking here.