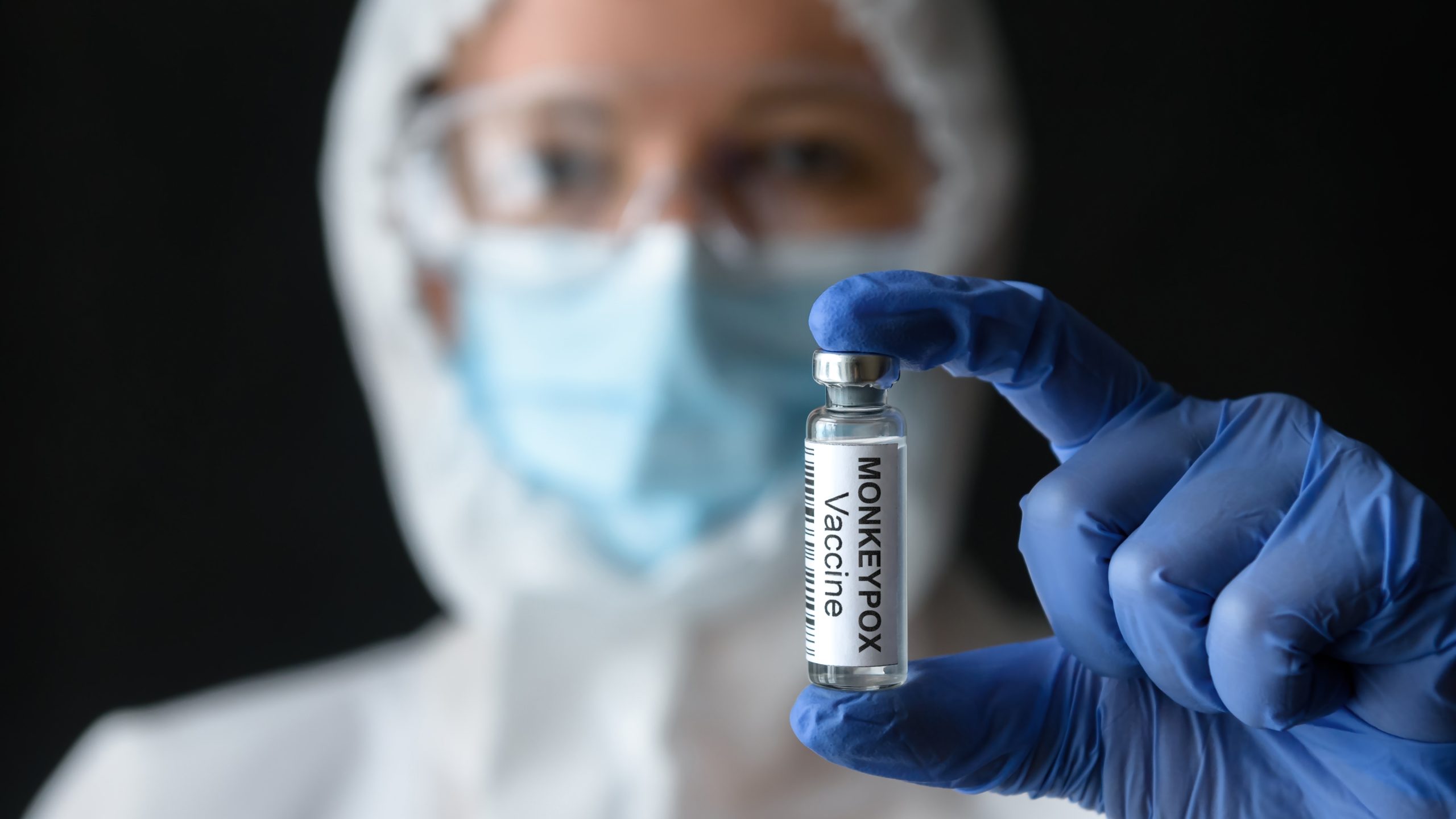 Pre-registration for the monkeypox vaccine in Long Beach will move to the state’s MyTurn system beginning Friday, the city’s health and human services department announced.

Appointments were previously scheduled through the city’s pre-registration system, which will close late Thursday afternoon.

“We know that the MyTurn system, which we have used during the pandemic, will help make our vaccine access and distribution efforts even more efficient,” Mayor Robert Garcia said in a statement.

More than 3,800 people have signed up through the city, which has administered more than 2,500 doses to date. All eligible people have been contacted to schedule an appointment, according to the city.

Long Beach saw 50 confirmed and probable cases of monkeypox on Thursday, with one hospitalization.

Monkeypox is usually transmitted through intimate skin-to-skin contact, resulting in infectious rashes and scabs, although respiratory secretions and bodily fluids exchanged during prolonged physical episodes, such as sexual intercourse, can also lead to transmission. , according to the US Centers for Disease. Control. It can also be transmitted by sharing items such as bedding and towels.

Symptoms include fresh pimples, blisters, rashes, fever, and fatigue. There is no specific treatment. People who have been infected with smallpox or who have been vaccinated against it may be immune to monkeypox.

According to health officials, the vaccine can prevent infection if given before or soon after exposure to the virus.