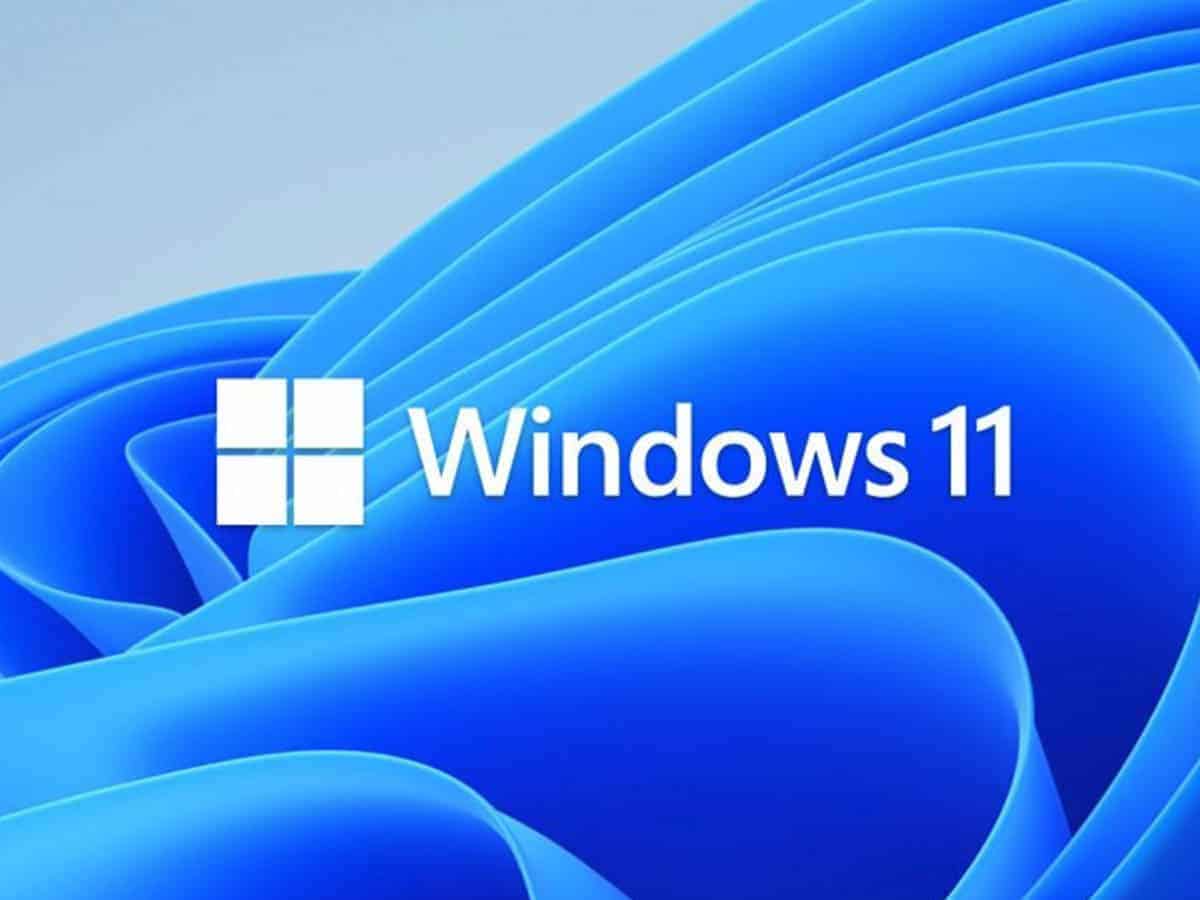 San Francisco: Tech giant Microsoft moved several options from the Control Panel to the Settings app in a recent Insider build of Windows 11.

A number of options migrated with the rollout of Windows 11, but a recent Insider build of Windows 11 moved a small handful of settings to the Settings app, according to the report.

Microsoft outlined the changes in Windows 11 build 22509 release notes, which were released on December 1.

“We’ve moved advanced sharing settings (such as network discovery, file and printer sharing, and public folder sharing) to a new page in the Settings app under Advanced network settings,” the company said. company.

“We’ve updated the device-specific pages under Printers & Scanners in Settings to show more information about your printer or scanner directly in Settings when available,” he added.

The Control Panel is a legacy part of Windows that has remained largely unchanged since its initial launch.