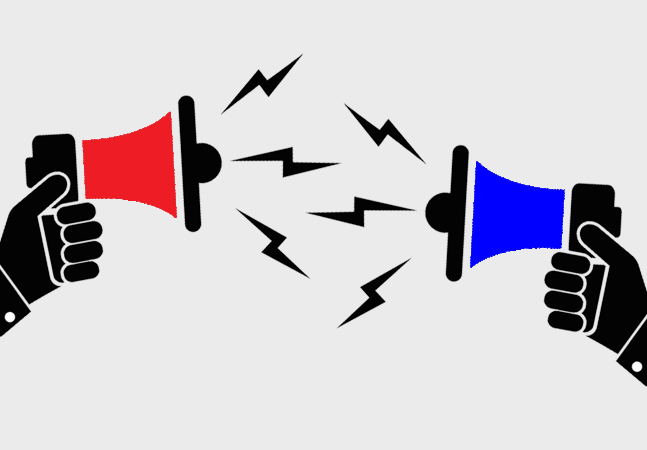 Microsoft has changed the licensing options it offers for Microsoft Teams Rooms software and services starting this month, according to an announcement.

Microsoft Teams Rooms are partner-built devices that consist of complete hardware kits, “collaboration bars”, cameras and more, which are used for video conferencing sessions conducted from meeting rooms. Microsoft offers the software for this, including the Microsoft Teams collaboration service, but the overall capabilities vary and are differentiated by Microsoft’s two plans.

In 2020, these two plans for Microsoft Teams Rooms devices were the “Standard” and “Premium” offers. This week, without much public preamble, Microsoft announced a reorganization of these options into “Basic” and “Pro” offerings.

The differences between Basic and Pro plans for Microsoft Teams Rooms devices are described in this Microsoft document.

Most of the user “engagement” enhancements for Teams Rooms devices, outlined by Microsoft last year, are only available with the Pro plan. Microsoft also specifically talked about the security and management benefits of using the Pro plan, including “access control, remote configuration and device scanning, and management integration. IT services (ITSM)”.

The basic plan is free with certified Microsoft Teams Rooms devices, but is “limited to 25 rooms,” according to Microsoft’s pricing page. The Pro plan costs $40 per user per month.

Switch from device to user?
Microsoft’s old Premium plan for Microsoft Teams Rooms, which is apparently no longer available, was priced at $50 per device per month.

Microsoft withdraws from direct support
The Pro plan removes the direct supervision of Teams Rooms by Microsoft that was previously offered in the now-defunct Premium plan.

Microsoft refers to this monitoring as the “Teams Rooms Managed Service”. Under the Premium plan, Microsoft had offered features like “24/7 management and monitoring of your room’s operating system and software.” Additionally, Microsoft had pledged to “take remote action on your behalf to the extent permitted.”

Microsoft has now dropped this active role for Teams Rooms devices. A shift to partner remediation will take place instead, starting next month.

Here’s how Microsoft characterized this change for Pro plan users, according to the announcement:

Building on our learnings and this value over the past few years, today we are announcing an evolution to one of the Teams Rooms managed service workflows. Starting October 1, 2022, incidents will be automatically remediated or escalated to the customer’s IT department or designated management partner, without the intermediary intervention of our engineers.

It is unclear from Microsoft’s announcement and documentation whether additional fees are now charged to partners to perform this work under the Pro plan.

IT deadlines
Organizations that used Microsoft’s earlier plans for Teams Rooms devices now have deadlines to meet, which are outlined in the “Important” notes in Microsoft’s document.

Microsoft noted that “old licenses will not automatically transition to new licenses”. Organizations should upgrade to Basic or Pro when a legacy or older license expires. This change can be made using the Microsoft 365 Admin Center portal, but Pro licenses can also be purchased from Microsoft’s channel partners.

Microsoft’s document also included and noted “Important” (but confusing) that “user licenses” used with Teams Rooms devices will no longer be supported next year. IT professionals face a July 1, 2023 deadline for these user licenses.

Here is Microsoft’s note to that effect:

This note from Microsoft is perhaps confusing because the new Pro license option for Teams Rooms devices was described as being licensed per user, as noted above.

Other information
The switch to Basic and Pro took effect on September 1, 2022, according to Microsoft Most Valuable Professional Tom Arbuthnot in this blog post.

Arbuthnot also noted that the features between the defunct Premium plan and the new Pro plan don’t match in all respects. “There are important changes to understand,” he added.