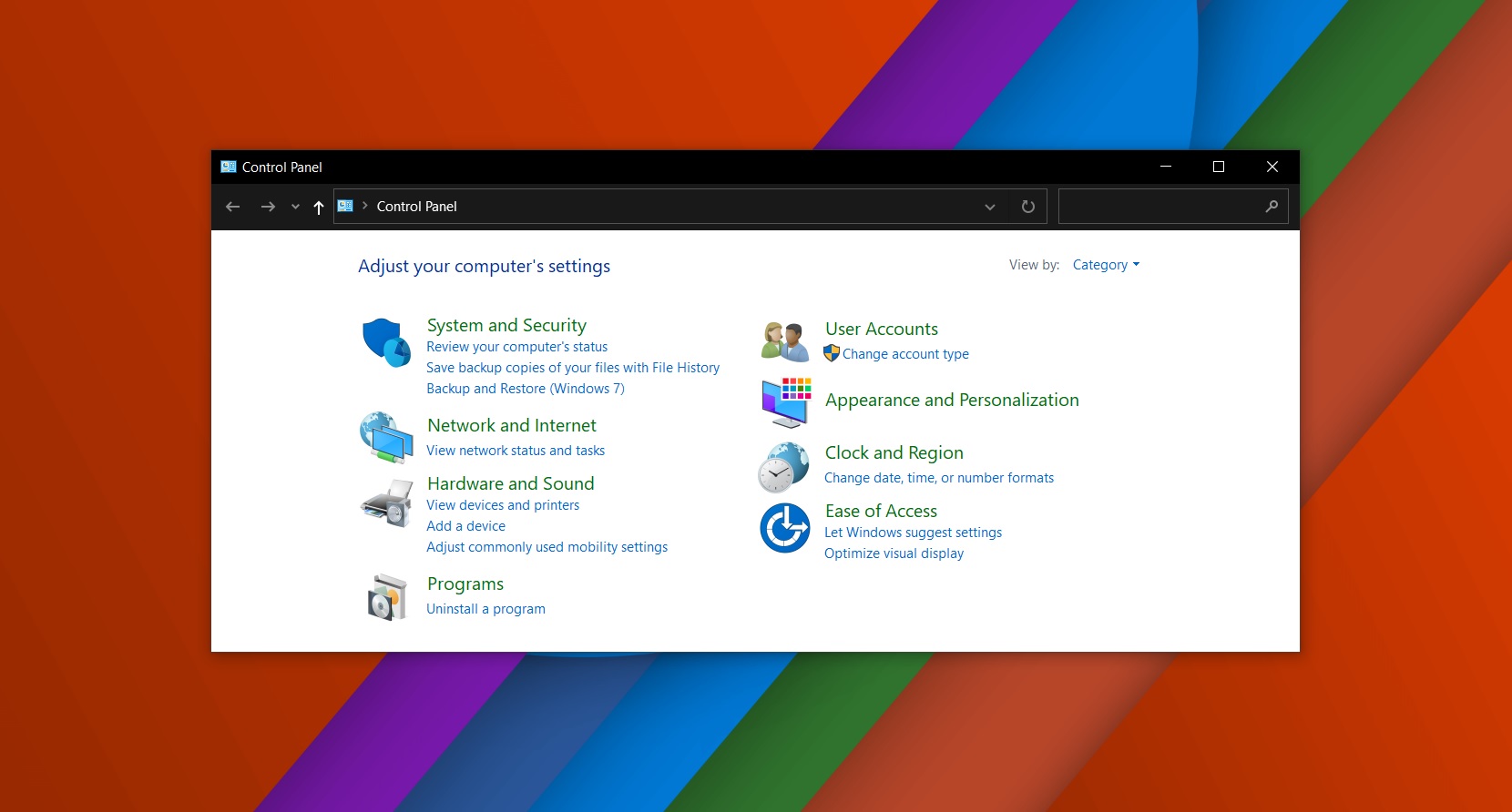 Since the launch of Microsoft’s Metro Windows 8 operating system, system settings have been split between the user-friendly control panel for the desktop and the new Settings app.

While Microsoft has tried to bridge the gap between the two system settings, most people know that the best way to change Windows 10 advanced settings is to open Control Panel.

The Control Panel is full of tools (applets) that allow you to configure and manage the operation of the operating system. The Control Panel has a lot of tools and Microsoft plans to start redirecting certain applets to the modern Settings app to make it easy for you to find the tool you need for a particular task in one place.

One of the important features of the Control Panel is the classic “Uninstall Programs” panel, otherwise known as the “Programs and Features” window.

By default, it is buried in Windows search results, but Microsoft allows you to access it manually by going to Control Panel.

With Windows 10 Build 20211, Microsoft brought another nail in the coffin of Control Panel. The latest change sees â€œPrograms and Featuresâ€ replaced with â€œApplications and Featuresâ€.

Microsoft now wants you to use “Apps and Features” instead, which is the modern replacement for the Control Panel Programs applet found in Settings.

According to a quick scan of the Microsoft Program Database (PDB) files in version 20211, Microsoft is testing a flag called “RedirectProgramsAndFeatures” which will redirect the next window to the Settings application. 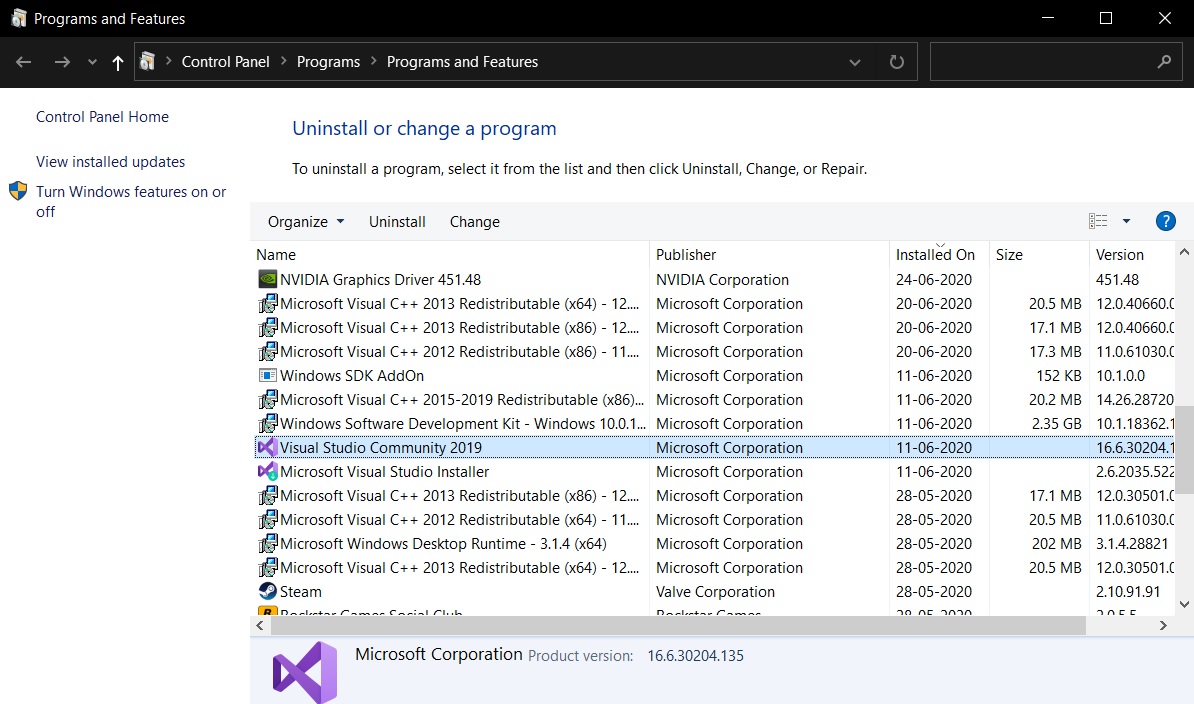 When you try to open the “Programs and Features” applet in Control Panel, Windows 10 redirects you to the “Apps and Features” page of settings, as shown in the screenshot below: 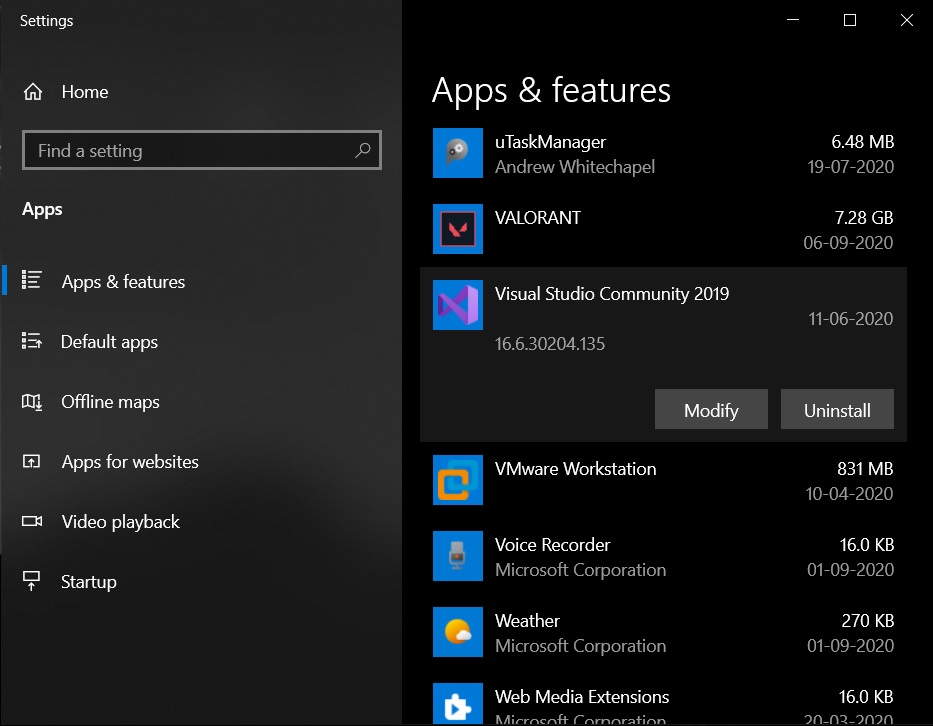 The Programs page has been available in Settings for some time, but Microsoft now plans to direct users to it when they access the old applet in Control Panel.

With this latest change, it looks like Microsoft is finally seriously considering a Unified System Settings experience on Windows 10 that will eventually do away with the old Control Panel altogether.

Upcoming improvements in the Settings app

On a related note, Microsoft also appears to be working on several new features for the Apps and Features page in Settings.

For example, Windows 10 may have an App Manager feature that will allow you to manage running processes and provide recommendations for stopping resource-intensive programs, such as Google Chrome.

Like Task Manager, it will also give you the option to force quit an application. Microsoft is currently testing this new tool in internal builds and we don’t know when it will appear in production channels.