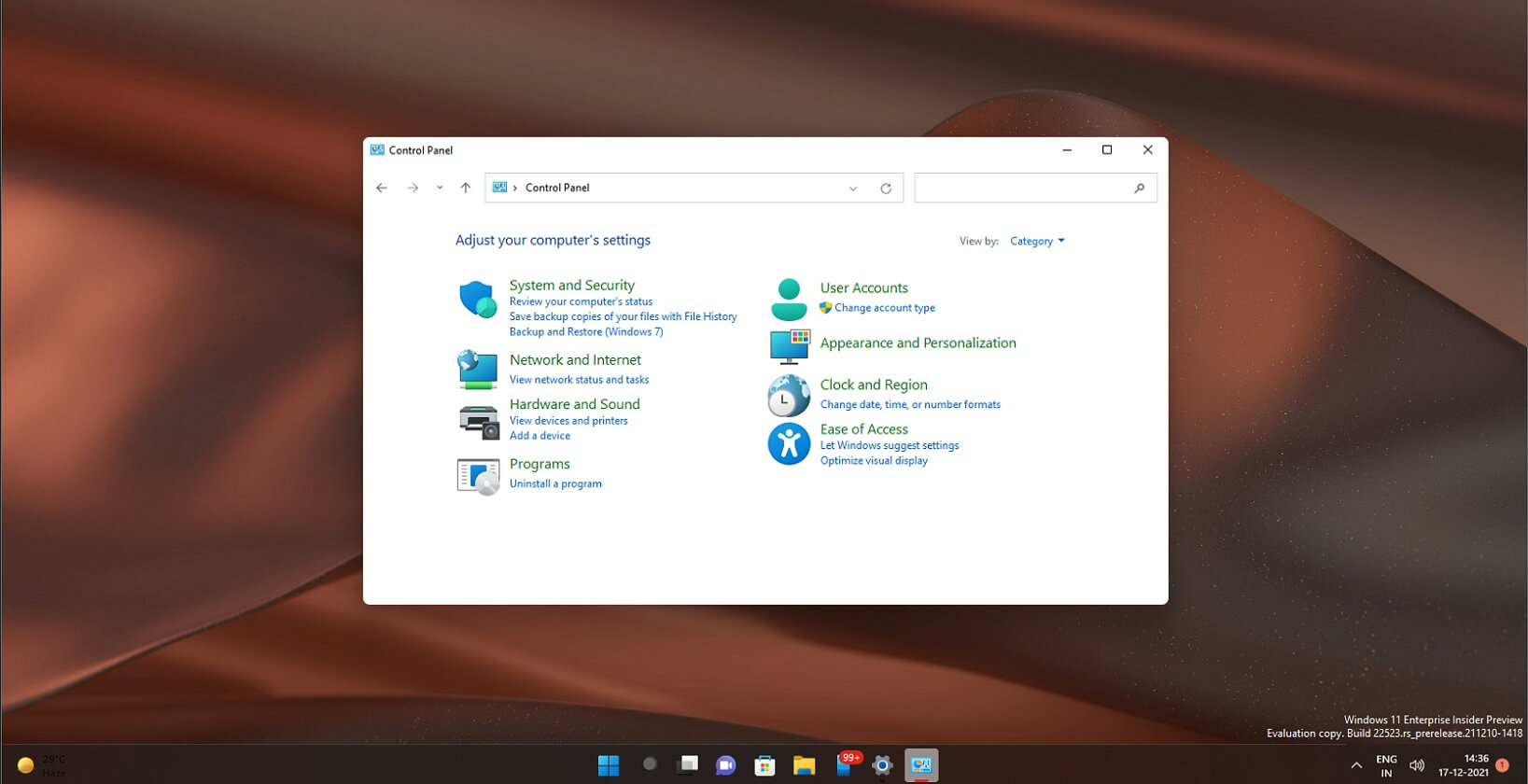 With Windows 11, Microsoft redesigned the Settings app and began transitioning to the new experience. In many ways, the Windows 11 feature upgrade has simplified many features for users, as it migrated all the small features available in Control Panel to Windows Settings.

The settings app now uses WinUI and is ready for a modern future involving many design changes. According to sources close to the development, Microsoft plans to move everything from the Control Panel to the Settings app at some point as part of the company’s long-term migration efforts.

In the latest update, it is now possible to delete more apps installed on the device. Currently, some apps can be removed only through the Control Panel, as the Settings app is unable to recognize some Windows apps, including Win32 desktop software.

You can finally remove all Win32 apps using the Settings app. As mentioned, this option was previously only available in the Control Panel. You can also remove apps that have dependencies. For example, Steam and gaming apps run on Steam or repair and modify Win32 apps.

However, the whole transition was slow and Control Panel and Settings continue to live side by side in Windows.

Reports suggest that Microsoft has already canceled Windows 11 23H2 as the company plans to focus on smaller feature updates while working on the next OS version i.e. Windows 10.