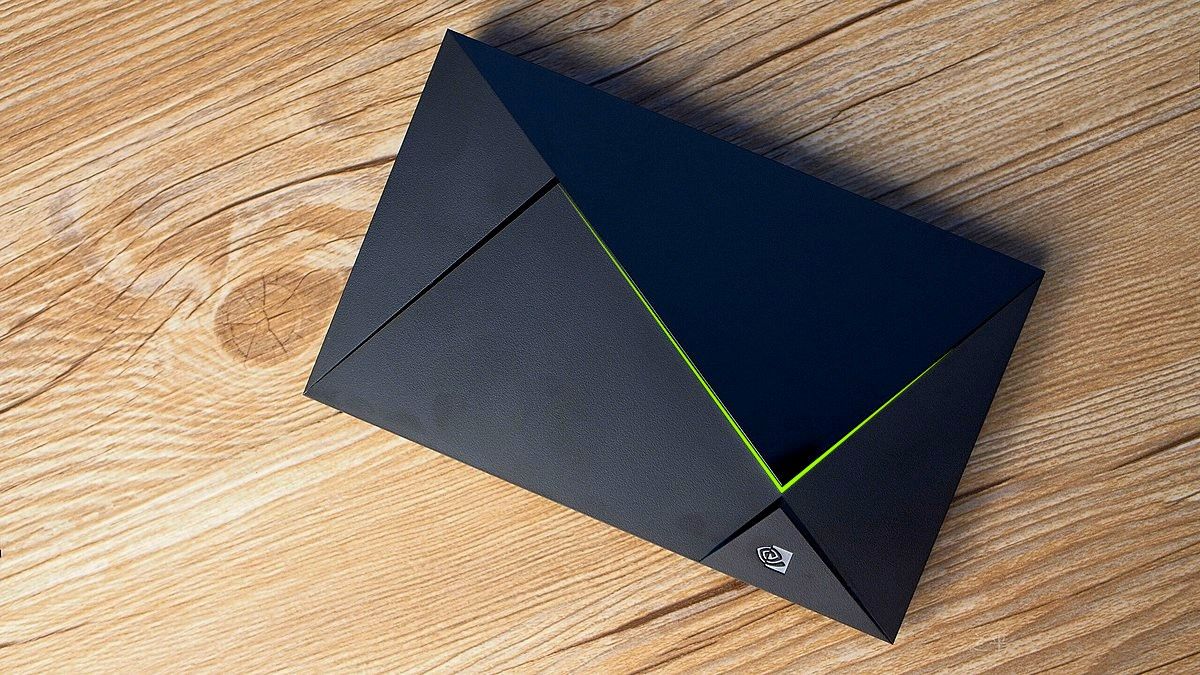 Nvidia has started rolling out the Shield Experience 9.1.1 update to all supported Shield TV devices. The update brings some welcome new features and bug fixes.

Nvidia has started rolling out a new software update for its Shield TV devices. The latest update builds on Shield Experience 9.1 and brings a host of new improvements such as a new power control option, general bug fixes, and more.

The Nvidia Shield Experience 9.1.1 update is now rolling out to Shield TV and Shield TV Pro devices, and it includes the following changes:

The Nvidia Shield and Shield TV Pro have been on the market for a long time but still deliver a great experience thanks to constant updates. Both devices are powered by a Tegra X1+ processor and support 4K HDR and Dolby Atmos. Even better, the devices can run Android apps and games, and also take advantage of Nvidia’s GeForce Now game streaming platform with access to thousands of high-quality PC and console titles. If you’re interested, you can still buy one, starting at around $140.