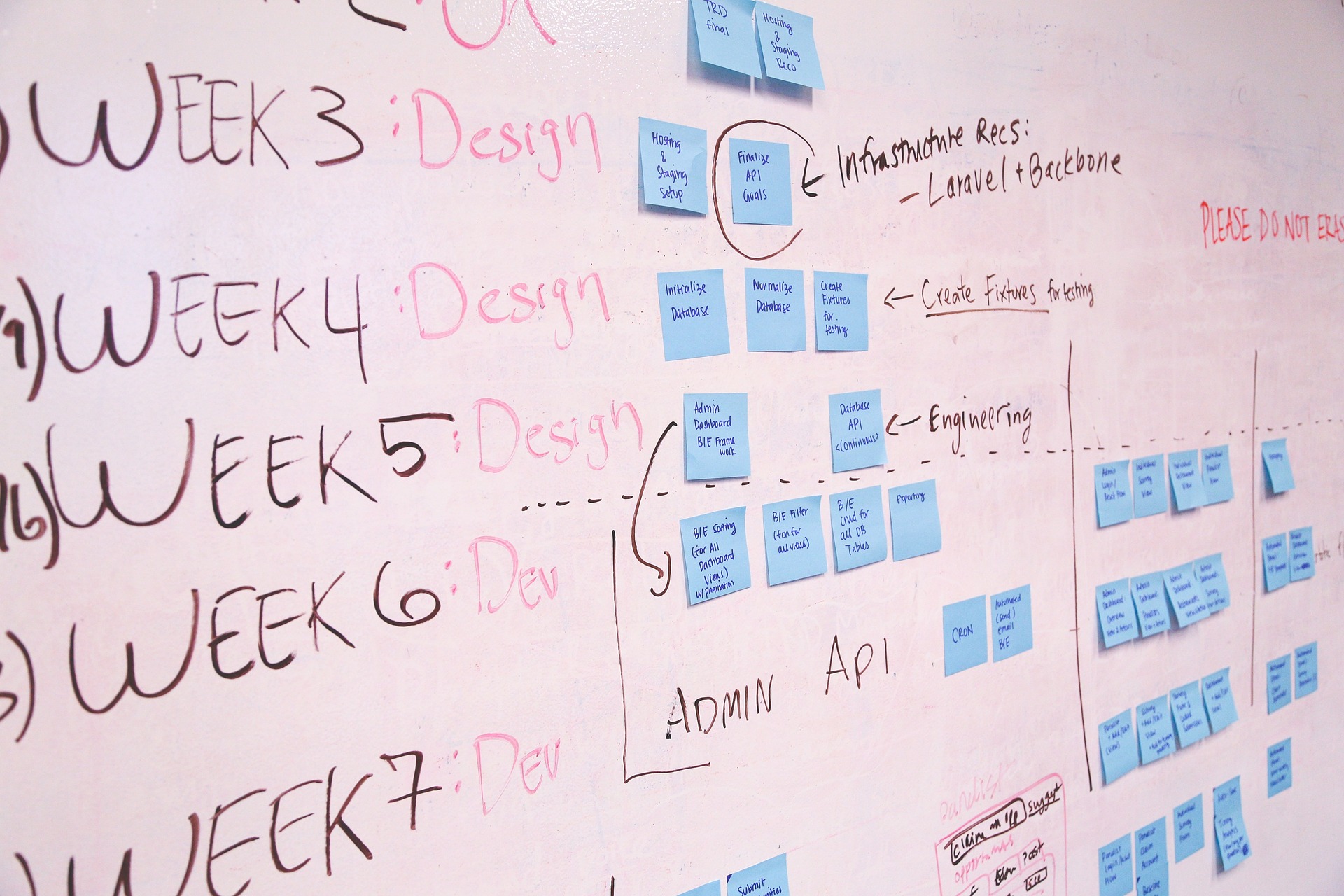 Application modernization startup vFunction Inc. today announced that it has raised $ 12.2 million in seed funding and unveiled a platform it says enables organizations to turn written software into a programming language. Java into microservices through a scalable and repeatable assembly line process.

The company said its namesake platform combines dynamic analysis, static analysis, data science, and automation to extract any service from a monolithic application and turn it into a microservice that can be compiled to achieve cloud-like benefits, such as elasticity, cost reduction, and reusability.

A microservice is a type of service-oriented architecture that can be used to build applications as collections of small, loosely coupled services. Each runs as a separate, discrete process and communicates with other services through application programming interfaces.

VFunction has targeted Java because of the large number of applications that have been built into the language, especially by financial institutions, said managing director Moti Rafalin. He cited statistics from Java owner Oracle Corp. that 21 billion Java virtual machines are in use and 12 million developers are working with them. Java was the world’s second most popular programming language in 2020, according to Tiobe Software BV. It is also the most popular server-side programming language for high traffic websites, according to Q-Success DI Gelbmann GmbH.

The technology, which Rafalin says is already in production in â€œsome of the world’s biggest banks, has been in development for three years and has spawned two pending patents. It’s not a black box but a vehicle to identify functions that can be converted into microservices and provide an automated way to do so, the company said. The cloud-based tool analyzes existing applications and identifies functions that can logically be distributed for conversion.

The developers “control everything that happens, and they make the decisions because at the end of the day, they’re the ones who have to keep it going,” he said. VFunction can’t promise to convert all functions, he said, but developers “have visibility and can make decisions.”

It also estimates schedules and automatically extracts functions that can be converted. A dashboard assesses the complexity and time required to complete the modernization effort to enable organizations to prioritize, manage, control, measure and track the process from start to finish.

â€œThe architect can decide which services to extract, and then, with the push of a button, efficiently build microservices based on the original code with only the minimum code required,â€ said Rafalin. The converted code has well-defined APIs that other services can access.

Production customers are seeing modernization time reductions of 90 percent or more and almost eliminating the manual process of manual app dependency assessment, which takes several days, the CEO said. The platform dashboard provides a rich set of analytical reports on the status of each modernization application, its complexity, usage, and the estimated time it takes to complete the modernization process.

The company will sell the product directly as well as through partnerships with system integrators HCL Technologies Ltd., Tata Consultancy Service Ltd. and Wipro Ltd. and through platform providers like Red Hat Inc. Prices are calculated per application, but vFunction did not provide details.

The funding round was led by Engineering Capital LLC, Shasta Ventures Management LLC and Zeev Ventures LLC, with the participation of Khosla Ventures LLC.

Show your support for our mission by joining our community of Cube Club and Cube Event experts. Join the community which includes Amazon Web Services and Amazon.com CEO Andy Jassy, â€‹â€‹Dell Technologies Founder and CEO Michael Dell, Intel CEO Pat Gelsinger and many other luminaries and experts.