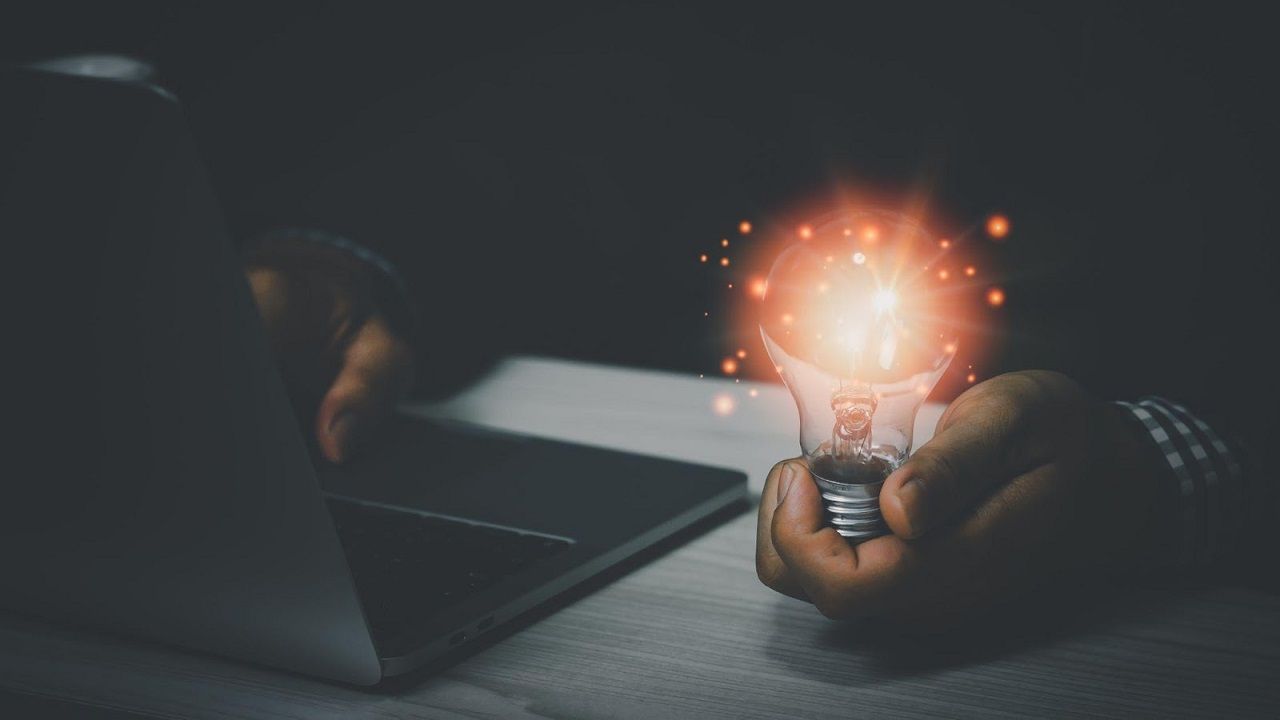 Around 1880, an electrochemical component deeply known as an electric switch entered the life of mankind. In the areas of regulating current flow, controlling lights, and performing other functions, these switches have come a long way over the years.

The simple discovery of the switch paved the way for countless inventions and technological advancements.

More than 150 years have passed since Thomas Edison developed the ingenious idea of ​​a functional light bulb, which fundamentally changed the way people use energy in homes and offices. Since the invention of the first light bulb, patented in 1878, engineers and manufacturers have worked hard to improve both the aesthetics and functionality of light switches. While many innovators made groundbreaking discoveries during the light switch’s 130-year journey, others could not create a more meaningful influence on the world. Nonetheless, their efforts ultimately brought us to the current edition of the Light Switch.

Going back in time, we observe that Thomas Edison, who also contributed significantly to the development of the light bulb, also built the very first electric switch. He created a range of electrical devices, including the electric switch, for illuminated displays during the New Year’s celebration of the 1880s. Shortly after developing the switch, other engineers and manufacturers around the world around began to create electrical switches that were considered safer and easier to use by ordinary people.

The first light bulb was created by Thomas Edison. When electricity is passed through a thin platinum filament, the process is so slow that the glass is ignited by light for a long period of time.

The first light bulb was created by Thomas Edison. When electricity is passed through a thin platinum filament, the process is so slow that the glass is ignited by light for a long period of time.

John Henry Holmes, an English electrical engineer, invented the first innovative light switch technique in 1883 with “quick-break technology” at his workplace in Shieldfield. Its innovative fast break technology essentially solved the problem of electric arcs that occurred in the switch contacts every time it was opened or closed. By ensuring that the connections come together and separate quickly, Holmes’ quick-break design ensured that the arc would not have enough time to grow. This revolutionary technology has resulted in a switch with long life and reduced fire risk for everyone involved.

In the same year, the Wellburn family mansion in Newcastle became the first building to be lit by electricity as Holmes fitted it with light bulbs and switches created with ‘quick-break technology’. Therefore, in 1884, he was granted a patent for this innovation in both Britain and the United States.

Many manufacturers around the world have made extensive use of John Henry’s quick-break technique when manufacturing their switches. From there, the journey of light switches picked up tremendous speed, and thereafter, further innovations were witnessed by future generations.

Light switches over the years –

The push switch includes touch panels located on the top side of the operation button. An electric current is switched on and off through the circuit by pushing it. This switch comprised two buttons which were pressed one at a time; one is pushed while the other is lifted. The raised button can be pressed to turn AC power or electric current on or off.

Push switches are still available on Amazon or home decor websites for people who want to bring a “vintage” theme to their home. 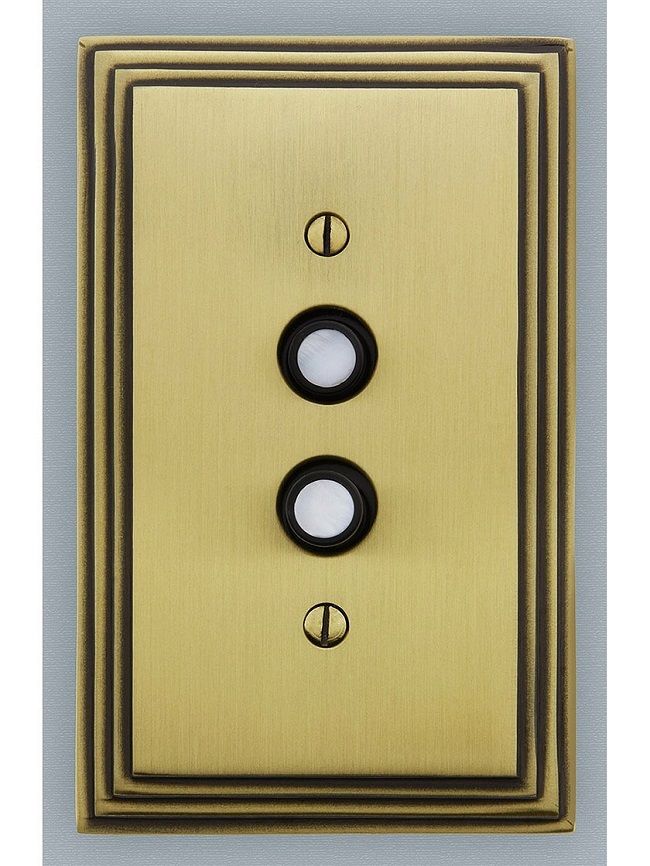 Push switches are still available on Amazon or home decor websites for people who want to bring a “vintage” theme to their home.

In 1896, Granville Woods invented the Dimmer switch, a somewhat less discussed but incredibly practical invention. Dimmer is an instrument mainly used to control the brightness of a light source attached to the socket. In simple terms, the intensity of the light output can be decreased by changing the output voltages delivered to the source.

When dimmers came on the market in the 1890s, they had to be moved manually to operate. As a result, this operation became increasingly risky and difficult, and wasted a lot of energy. Consequently, it failed to gain popularity among typical households and was only used in theaters.

Around 1916, Morris Goldberg and William J. Newton filed a patent for the innovative new concept of a toggle mechanism in light switches. Little did we know that this innovation would become a breakthrough invention that would pave the way for the use of the switches we use in modern times.

The rocker switch is still commonly used for MCBs to control the lighting phases of a home or facility even today. The full form of the MCB is a “miniature circuit breaker” as it protects circuits against short circuits and overloads. 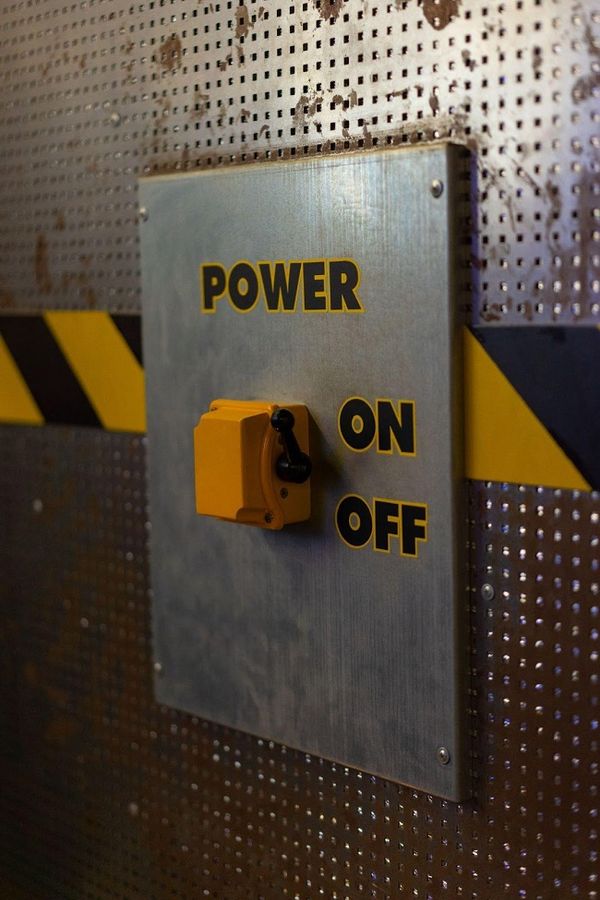 The rocker switch is still commonly used for MCBs to control the lighting phases of a home or facility even today. The full form of the MCB is a “miniature circuit breaker” as it protects circuits against short circuits and overloads.

This mechanism changes the definition of switches to literal terms. Rather than controlling them directly, the switch controller regulates the contacts with a series of springs and levers. Spring energy is released when the mechanism passes the center point. The spring then forces the connections quickly and firmly into the closed position with a noticeable “snapping” sound.

It was in 1984 that toggle switches were replaced by the “silent switch”, which included snap action with a much lower capacity. However, the quality had not diminished. In fact, it now has bigger and better contacts that can safely transfer residential loads and are quite safe to use, manual to use, and simple to understand.

Compared to toggle switches, these are by far the least similar. Unlike toggle switches, which rise when pressed and fall back to their original position when released, toggle switches remain in their tilted position unless altered or pushed with an external force . An essential illustration of a toggle switch is the light switch in your bedroom.

Smart switches are a product of the fact that we live in a century where we encounter technological breakthroughs almost every day. It would be fair to say that smart ones are gradually replacing traditional switches. Who knows, maybe conventional switches will be completely replaced within the next ten years. Switches like the Iotty Smart Switch, which uses Wi-Fi, don’t have typical buttons; instead, you just need to tap them to fill your order. Moreover, you can also control them using your phone. Similarly, Alexa is a newer and more popular innovation by which lights are turned on and off today.

Although few people know about these switches, since they are still in their infancy, it is highly likely that they will be widely used within a decade, as innovation in the 21st century is advancing rapidly. Like Holmes’ breakthrough 130 years ago, these smart switches mark the beginning of a new invention in the age of light switches.

Where are we now?

The next evolution in light switch technology is already here. Given the rapid increase in materials and technology that we have seen over the past decade, a new era of lighting automation can very well be anticipated in the near future.

Perhaps we have already accepted that automation is the future of light switches and we are ready for it. The introduction of Wi-Fi switches to the market has already marked the beginning of the transition in light switch technology. Now you can use innovative smart technology or a smartphone to adjust your lights whenever you want.

The only point to note here is that not everyone around us has advanced to the point of using this innovative technology in their daily lives. It would be safer to say that this development has only just begun. Additionally, many people continue to use conventional switches made of plastic and fossils that have undergone minimal modification in recent years.