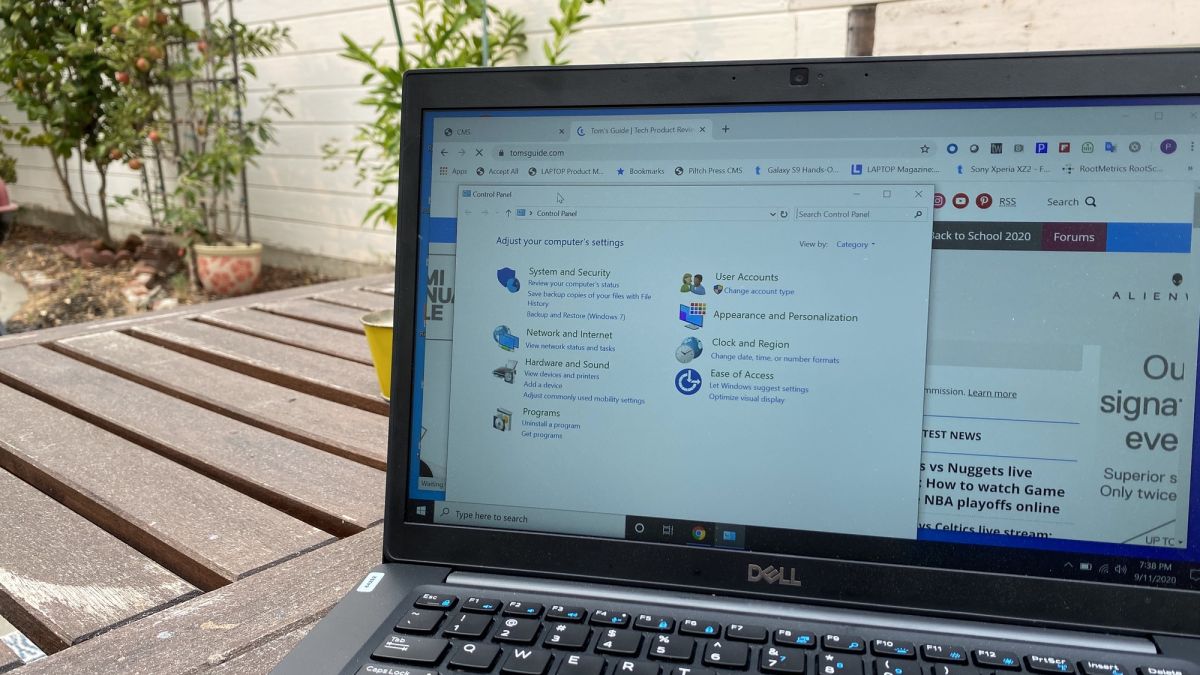 Windows Control Panel has been an institution for Windows users for years, but it looks like it could go the dinosaur’s way. In the latest preview version of Windows 10, it looks like the section is further reduced.

The apps and features already include the same functionality as seen in Programs and Features. It appears that Microsoft is looking to reduce duplicate functionality on Windows. It’s always hard to shake off the feeling that it’s the end of an era for what has long been seen as a formative feature of Windows.

This is not the first time that part of the Control Panel has been removed. Previously, the System section was summarily removed, and there have since been a number of indicators that Microsoft may very well be looking to remove the menu from its system altogether in the future.

Of course, the features and options found in the Control Panel will not disappear. They will always be available to users looking to search for them. The problem is, heading straight to Control Panel has long offered a quick and easy way to get a clear picture of what’s going on on a given PC. The Control Panel eliminated (or at least reduced) the need for anyone to go on a scavenger hunt for the option they were looking to change. Even if you don’t really know what you are looking for, you can find it in the different menus in no time.

If Microsoft is really considering remove the control panel in the future, the hope is that it offers a simple analogue or a way for more tech-savvy users to access the same set of options without having to navigate through multiple menus instead of a central area. Windows preview with the changed Settings app doesn’t exactly have what everyone is looking for, and many believe that being forced to use Settings instead of Control Panel makes the operating system look better. restrictive than ever.

It remains to be seen what Microsoft ultimately does with the Control Panel as a whole, but it can be assumed that it could very well continue to wipe out in future updates.