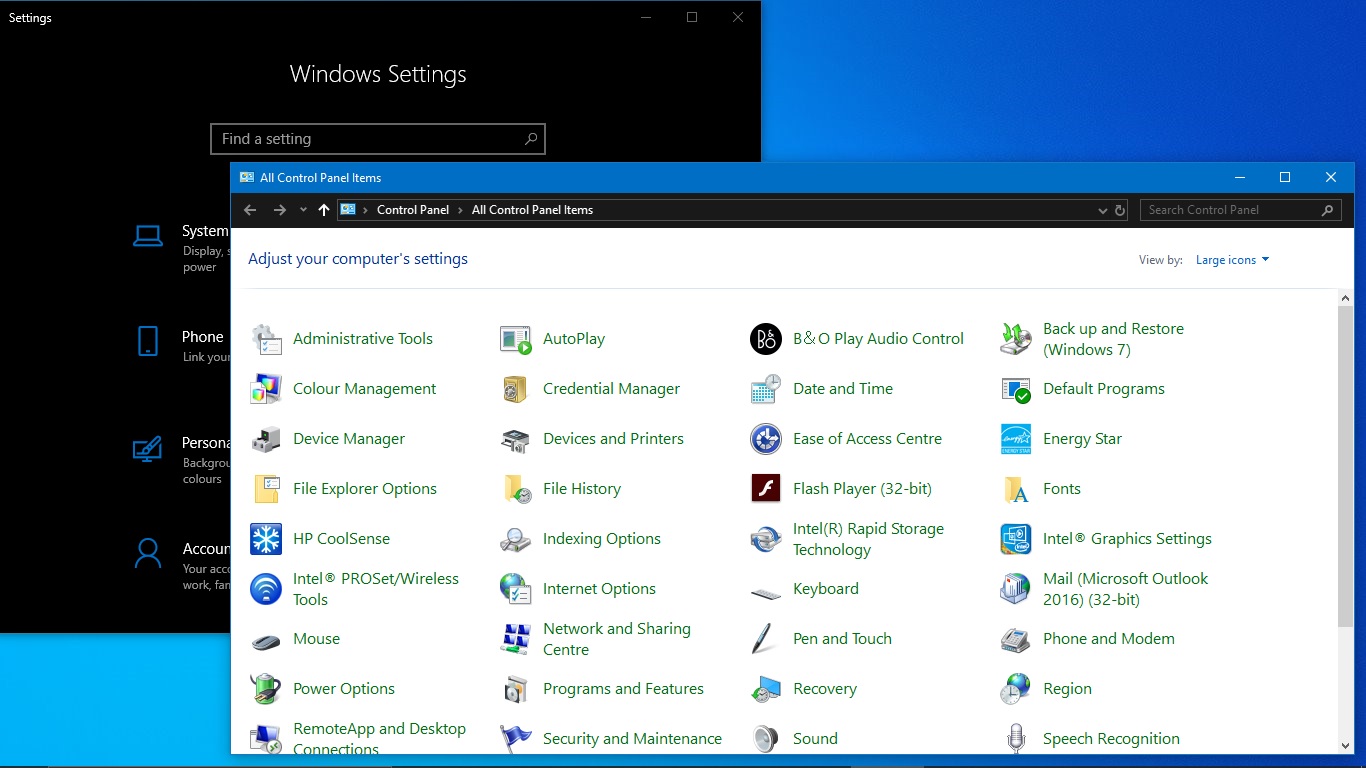 In the (older) Windows era, users could customize and manage the platform through the Control Panel. When Windows 8 launched, Microsoft launched a new Settings app that it wants to turn into a central hub for the platform on Windows 10. However, the Control Panel remains a part of the operating system as well.

Microsoft’s reasoning for keeping Control Panel over those eight years was that it needed the Settings app up to date. In other words, Windows 10‘s Settings app needed to be able to handle all user options.

It looks like the company can now take some important steps to remove the control panel. Specifically, Microsoft is working on removing the “Systems” applet from the Windows 10 Control Panel.

As the Settings app is now mature, removing this applet could signal a move away from the panel. If you are not familiar with the Systems applet, this is the access point to basic options and tools for your Windows system. Here you can see information like system type, Windows version number, manufacturer, memory, etc.

With the recent build 20161 of Windows 10 Insider Preview, the System applet in Control Panel redirects users to the Settings app. Specifically, in the “About” section of the Settings application (Settings> System> About).

Additionally, when users search Windows for the system, Windows 10 will show the About page in Settings.

It should be noted that Windows 10 Insider Preview build 20161 is an update to Windows 10 21H1. In other words, it won’t be finalized until next year. Unless Microsoft continues to remove applets, it looks like Windows 10’s Control Panel will be part of the release when it ships to end users next spring.

Nevertheless, it is clear that the full migration to the Settings app is entering a critical phase.