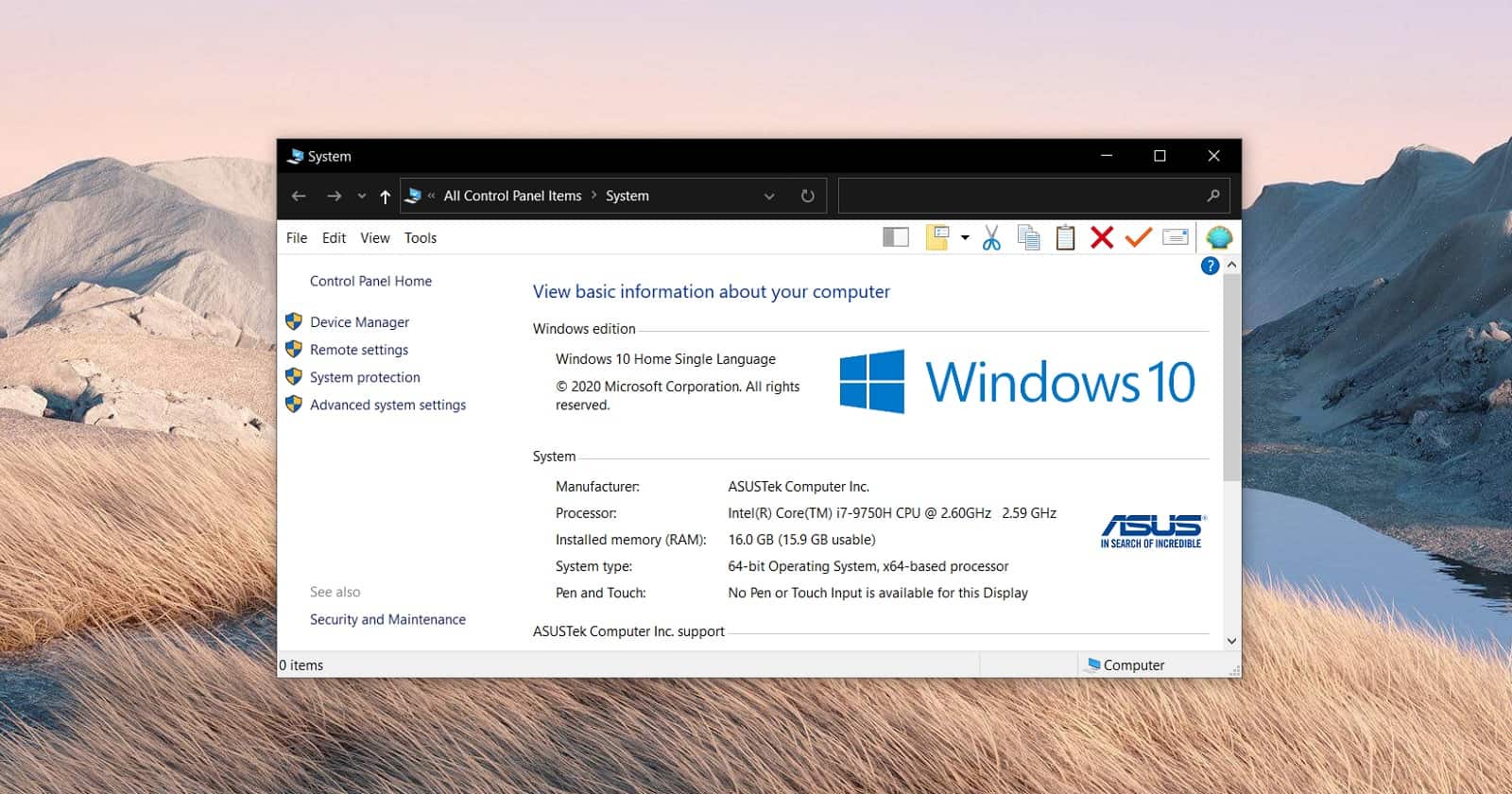 Windows Control Panel has been one of the most useful and iconic features of Windows 10, but Windows 10 is now set to do away with the iconic Control Panel by dropping its functionality in chunks.

The Control Panel has been a staple part of Windows 10 and it’s not completely removed, but other evidence suggests that the days of Control Panel could be numbered.

Earlier this year, references to “Hide_System_Control_Panel” were spotted in preview releases, and Microsoft officially confirmed that the Windows 10 October 2020 Update removed the System page from Control Panel.

In the October 2020 update for Windows 10 or newer, users can no longer access the System page of Control Panel. This is because Microsoft implemented a flag in Windows 10 that redirects users opening “System” under Control Panel to the “About” page of the System> Settings app instead.

For some reason, Microsoft still allows users to “bypass” the redirect to the modern Settings app and go back to the System page in Control Panel.

In the latest preview versions, Microsoft removed all shortcuts that allowed you to access the removed Control Panel pages. In other words, you can no longer right-click in File Explorer and select “Properties” to open the “System” page removed from Control Panel.

Now, when a user tries to open the removed Control Panel page, they are redirected to the About page instead.

In pre-release versions, Microsoft also appears to be testing a flag that will instead redirect â€œPrograms and Featuresâ€ under Control Panel to Apps and Features in Settings.

Likewise, sources familiar with the development believe that a future Windows 10 update will also remove support for other Control Panel pages.

Microsoft claims that the Settings app already has functionality provided by these “retired” Control Panel applets.

While the Settings app for these overrides has already been updated with all the necessary features, the problem with the Settings UI is that it uses a lot of space and also reduces the number of items listed on a single page. 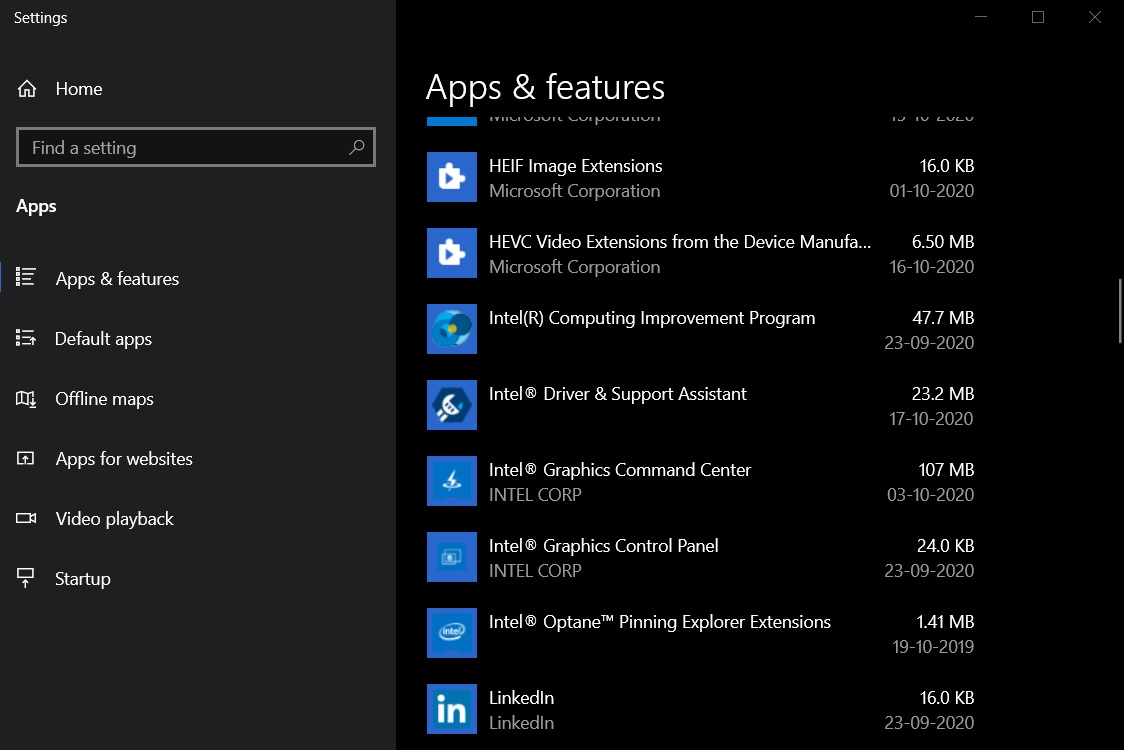 Likewise, it comes with a list layout while Control Panel uses a table layout, and the options to filter items are not always visible in the modern Settings app. In Control Panel, headers are always visible when you open a particular configuration page, and you don’t need to scroll all the way to the top to access sorting.