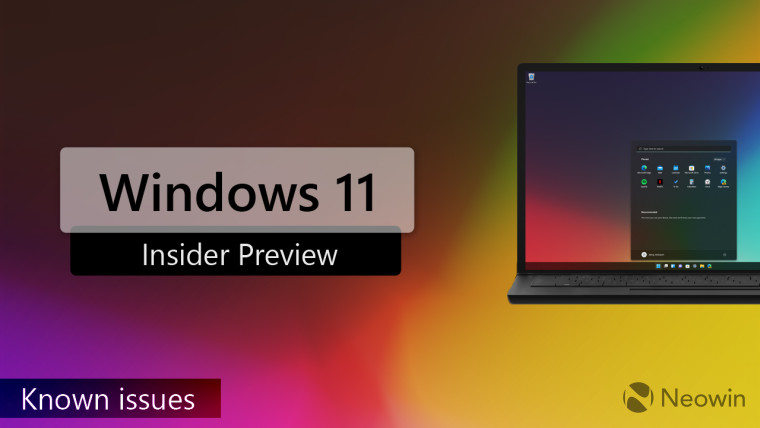 Microsoft today released a new version of Windows 11 for Insiders on the development channel. Dubbed Build 22523, the new version brings some improvements to File Explorer, Snap groups, as well as changes to the control panel in settings, returning to a more classic feel. And as usual, the version also has a long list of fixes.

And with the release of this version, Microsoft also wished Dev Channel insiders a very “Happy Holidays!”

Here is the list of changes and improvements made to this version:

Let’s move on to the list of fixes, here they are:

And here are the known issues in the build:

You can find the original press release for version 22523 of the Dev Channel here.

Report a problem with the article